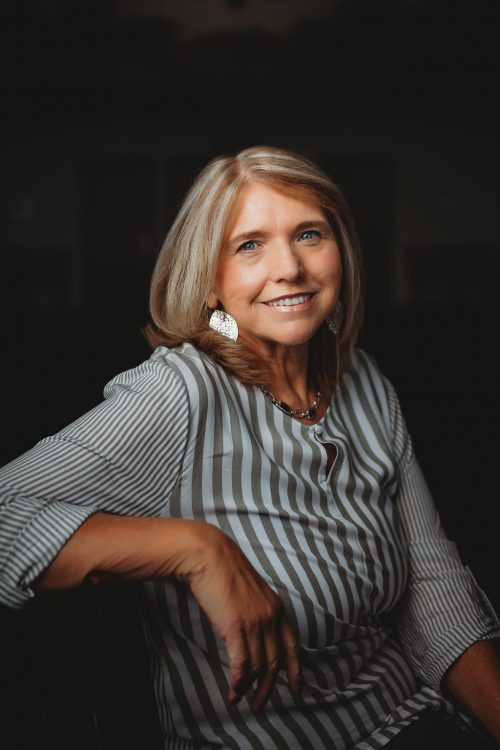 Lyn Richard joined the staff of CCWC in 2004 and has held several positions during her time here. Currently, she is Director of Pastoral Care and Community Life. She received an undergraduate degree in Communications from Mt. Vernon Nazarene University, then a Master of Religious Education degree from Nazarene Theological Seminary in Kansas City, MO. She is married to the love of her life, Paul Richard, and they have a son and daughter-in-law, Austin and Halie Richard and a daughter, Kierra Richard.

She is so grateful for the ministry God has placed her in at CCWC and loves the people she works with, and ministers to. She enjoys being a part of the team God has put together and it brings her great satisfaction to see him working in our midst.